Free Things To Do Coastline Bundaberg

Bundaberg's WWI memorial has the distinction of being unveiled twice - the soldier statue, imported from Italy, had not arrived in time for the ANZAC Day 1921 memorial unveiling and another ceremony was held a year later.

Designed by Bundaberg architect FH Faircloth and contracted to Anselm Odling of Sydney, it is also one of the most expensive WWI monuments in Queensland, costing £1,650.

The marble digger stands on top of column; a pedestal below bears the names of 1 Boer War casualty and 277 men who died in the WWI conflict.

Commemorative plates to later conflicts have been added to the pedestal.

An imposing 11.5 metres high, it stands on an island of neatly striped grass and concrete, creating a traffic roundabout in the sugar cane city's main thoroughfare, its height complementing the adjacent post office tower. 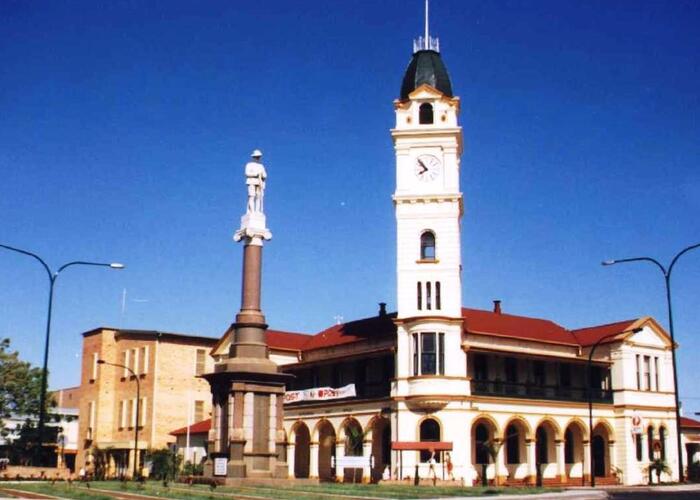 While Away Bed and Breakfast 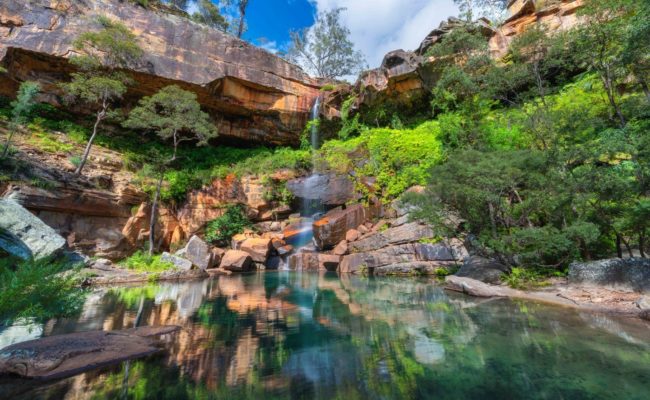