It answers all of the “What do you look for on an island getaway” questions with ease: crystal blue waters, white sand, coral reefs and palm trees...tick, tick, tick and tick. But Great Keppel Island is more than just an island to tick and flick off your destination list.

Great Keppel Island has arguably the best beaches of any Great Barrier Reef island, safe swimming and water temperatures that entice at any time of year; but the real kicker is that if you wish, you can enjoy all of this in virtual isolation and be back on the mainland in a mere 30 minutes!

With the protection of a fringing reef, the waters surrounding the Keppels are amazingly calm, making it perfect for all types of water sports such as snorkelling, sea kayaking, water-skiing and tubing.

From tents, cabins and bungalows, through to private beach houses skirting the water’s edge, there is plenty of options to choose from. Ferries depart every day to Great Keppel Island from Rosslyn Bay Harbour. A number of charters including full day cruises, sailing and snorkelling adventures and extended tour options are also available from Keppel Bay Marina.

The island is approximately 240 hectares in size and an interior rich with native flora and fauna, all waiting for you to explore. Ninety percent of the island is bushland so it’s a bird watcher’s paradise, with over 90 species of birds identified, living amongst many different habitats. Bushwalking tracks disperse trekkers around the island to pristine beaches, or spectacular lookouts.

Dolphins are often seen close to the main beaches during winter months and the more frequently whales are making an appearance in the bay on their yearly migrations. Brush tail possums are numerous, as well as blue-tongue lizards and goannas.

Sorry, we don't have any Great Keppel Island matching your search. 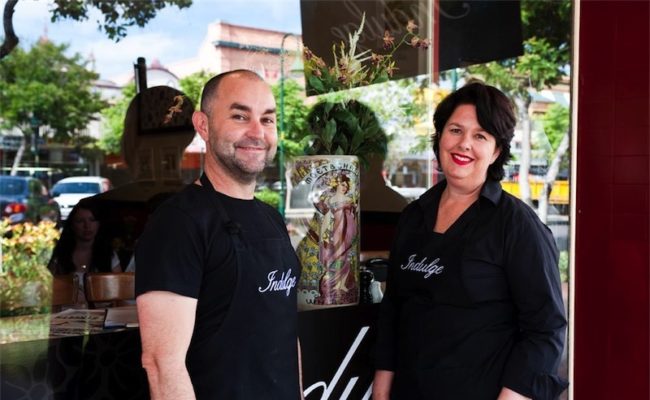 From Farm to Plate - Bundaberg’s Amanda Hinds of Indulge Cafe

The Great 8 Of The Great Barrier Reef 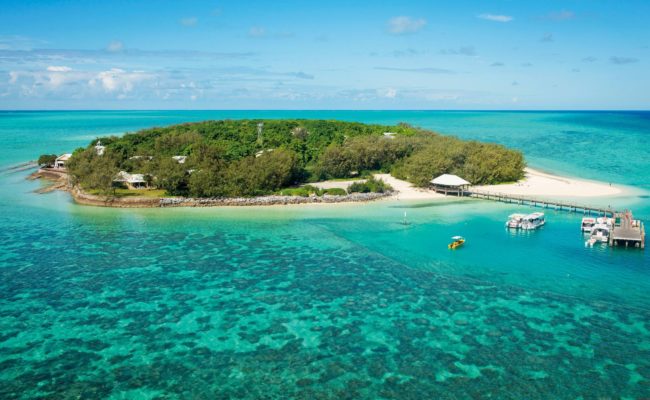 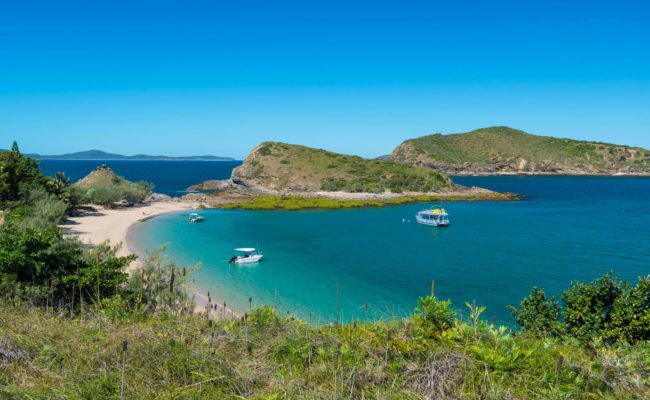