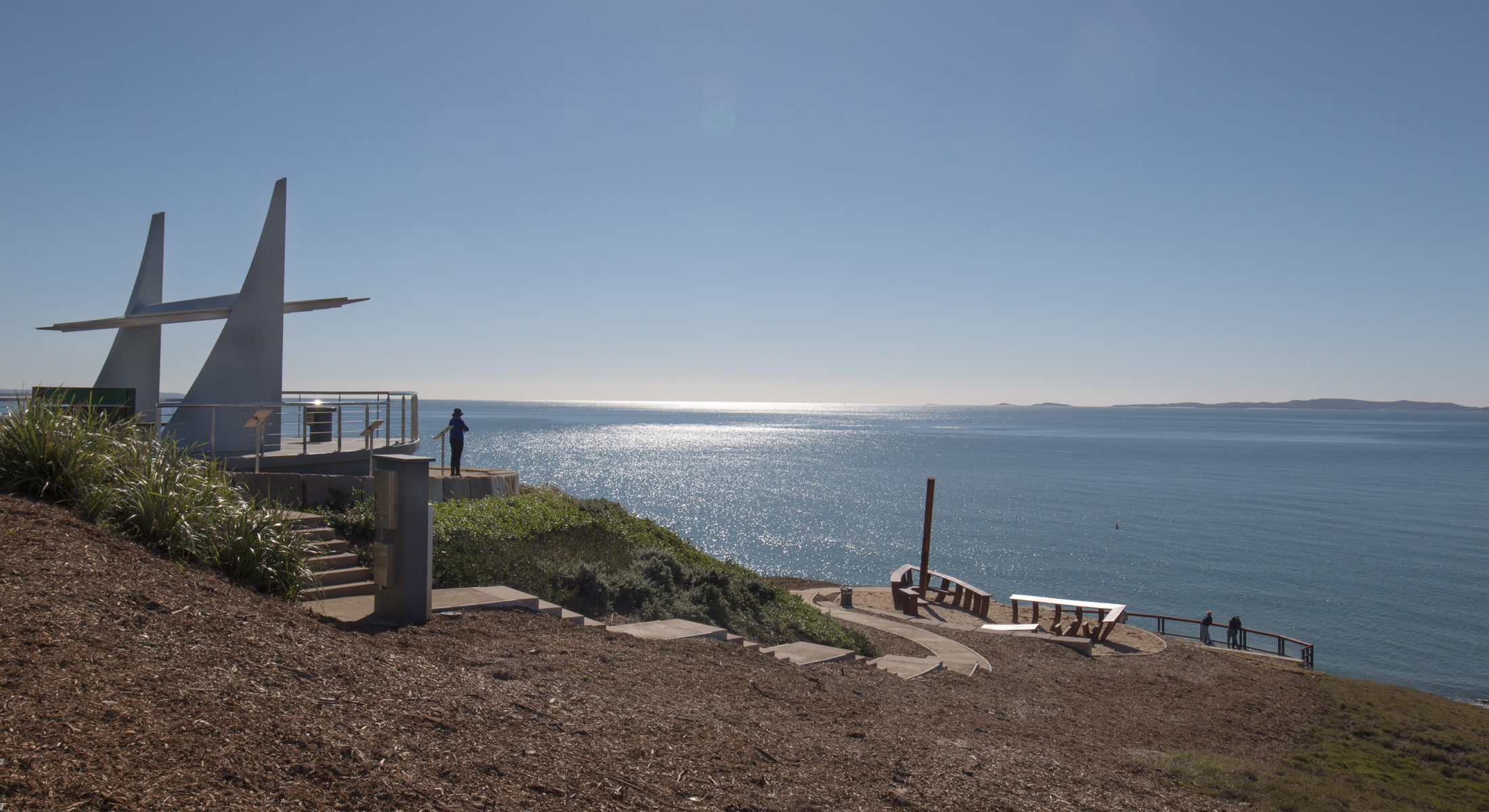 Only a short drive from Yeppoon town centre, the Wreck Point Scenic Lookout recently underwent an upgrade with a new viewing platform, walking trail and interactive artwork added to the lower section of the headland below the main lookout.

The central focus of the walking trail features the symbolic shipwreck sculpture and an interpretive panel telling the story of the Selina.

Selina was a ship wrecked and found in 1848 after which Wreck Point was named. The new addition showcases the rich history of the point with artwork constructed in the form of a symbolic representation of the famous 'Selina' shipwreck. Selina, a transport schooner, washed up on the shores of the coast cliff on it's maiden journey from Brisbane in 1847. With disaster hitting early on the journey, the Selina lost its crew and wandered for thousands of nautical miles in a huge circle near the Victorian Coast before heading towards New Zealand. The ship was finally wrecked on the Capricorn Coast, which in turn dubbed the area Wreck Point.

The lookout provides a positive visitor experience through a design that complements and integrates with the natural environment. It is a great spot to visit and really take in the beautiful of Yeppoon and the Keppel Islands. 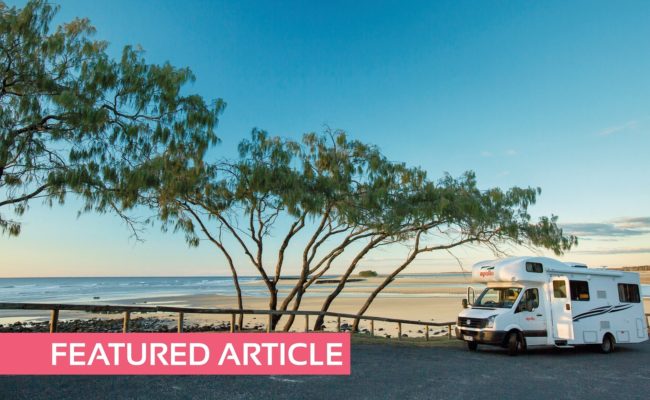 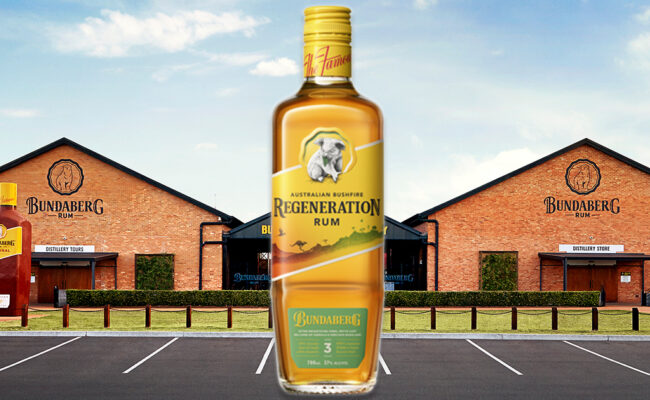 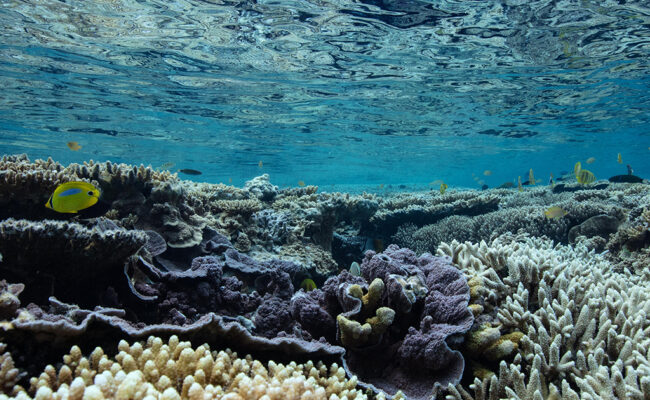 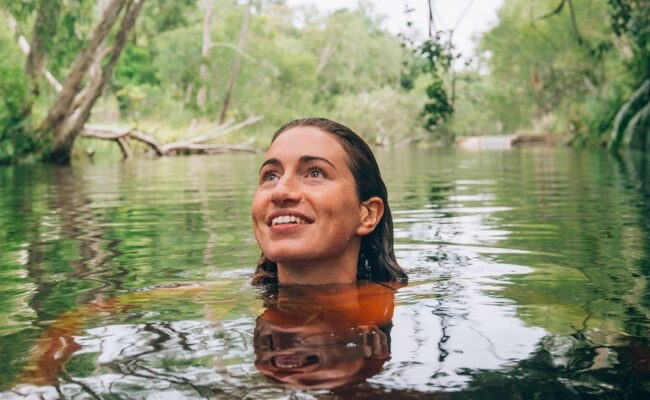 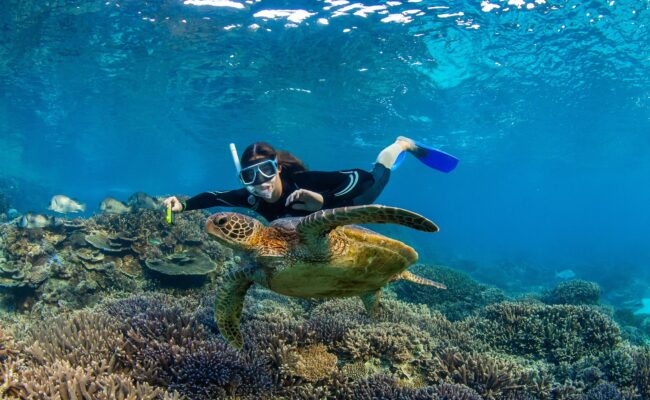 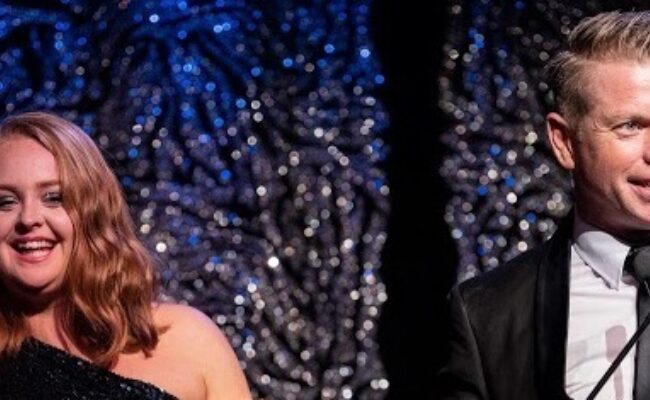 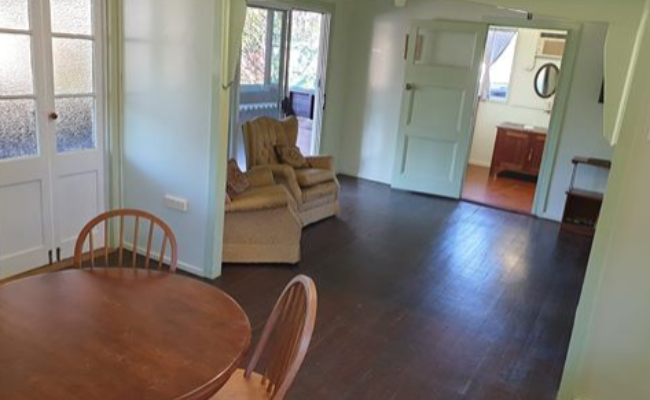