Protected from the elements behind an enormous volcanic outcrop, Rosslyn Bay is just seven minutes' drive south of Yeppoon on the beautiful Southern Great Barrier Reef. The steep volcanic outcrop that shelters the bay was formed over 70 million years ago and is one of the most fascinating geological formations in the area. A short, but vigorous walk to the summit reveals magnificent views of the Keppel Islands, the surrounding coastline and volcanic formations.

Rosslyn Bay Harbour is a hive of activity with ferries regularly departing for Great Keppel Island, along with Keppel Bay cruises, bareboat charters and recreational fishing cruises. Local fishing trawlers also make use of the harbour, returning with freshly caught reef fish, prawns, bugs and mud crabs. Visitors can indulge in this mouth-watering bounty at the Rosslyn Bay Fisherman's Co-op where it's guaranteed fresh!

Ferries and tours depart from Rosslyn Bay and Keppel Bay Marina over to the islands, including sailing, fishing, adventure boating and whale watching.

There are public boats ramps at Rosslyn Bay.

Enjoy a scrumptious lunch at the The Waterline Restaurant or Beaches Restaurant as you look out over the cool blue waters of the Pacific Ocean. 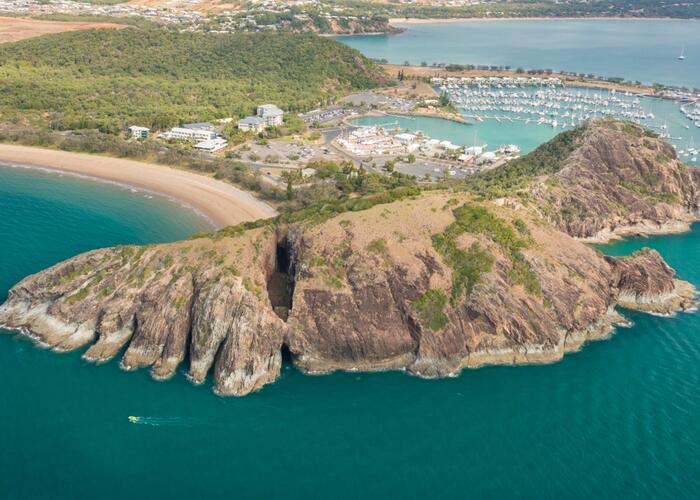 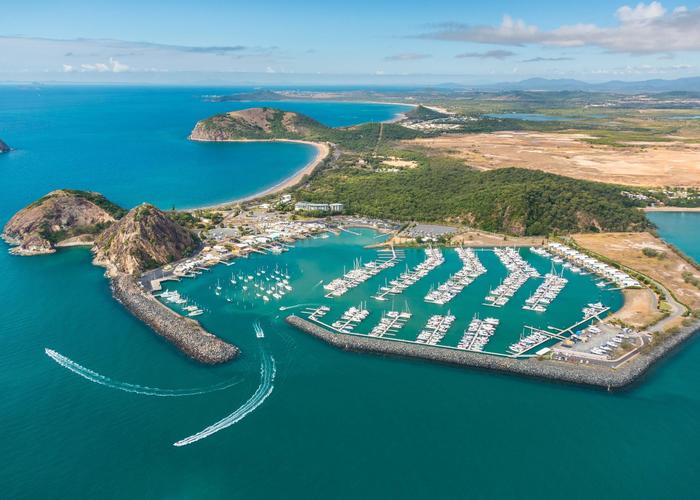 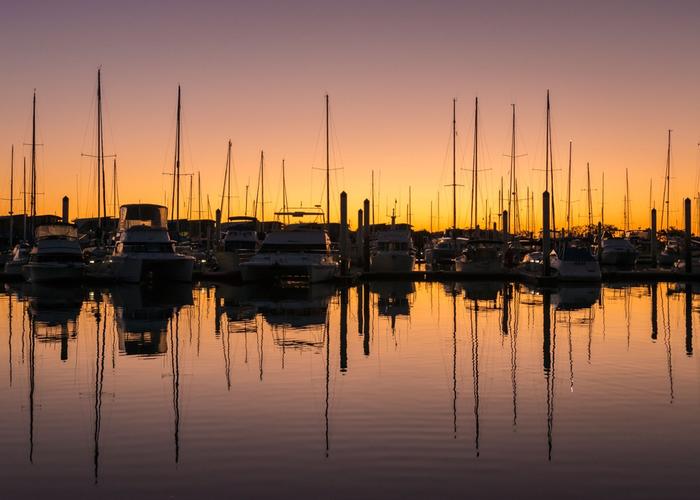 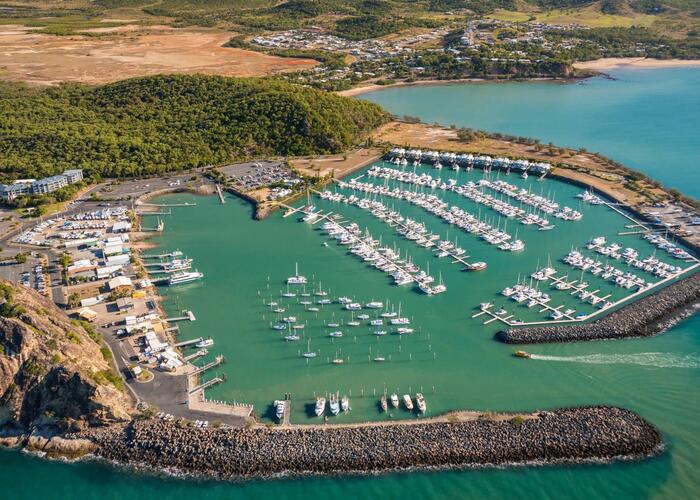