Turtle Nesting Season Has Arrived Again on the SGBR!

The first turtles have arrived at Mon Repos to nest, signalling the beginning of turtle season on the Southern Great Barrier Reef.

This turtle season is extra significant as it marks 50 years since Dr Col Limpus launched the Queensland Turtle Conservation Program.

Mon Repos supports the largest concentration of nesting marine turtles on the eastern Australian mainland and has the most significant loggerhead turtle nesting population in the South Pacific region. An estimated 30,000 people will descend on Mon Repos, located on Bundaberg’s coastline, for the only ranger-led turtle experience in the nation throughout the nesting and hatching season from November to March.

Turtle experiences are available all along the coastline of the Southern Great Barrier Reef, with nesting occurring on the islands and mainland. The islands are turtle habitats all year, allowing visitors the opportunity to swim and snorkel with our famous residents and try for that elusive turtle selfie. 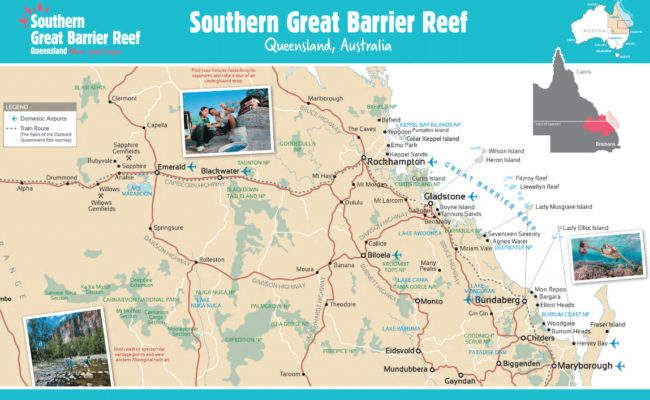 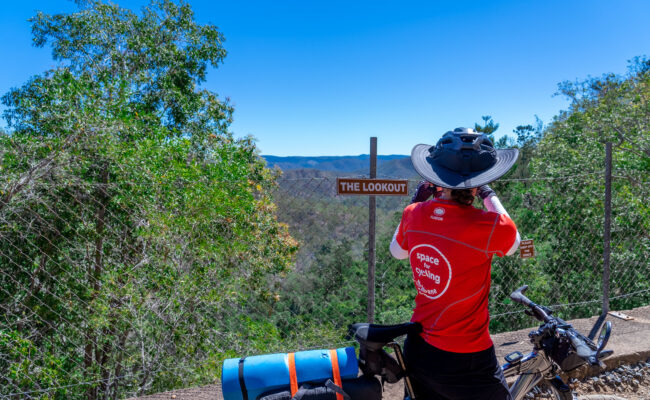 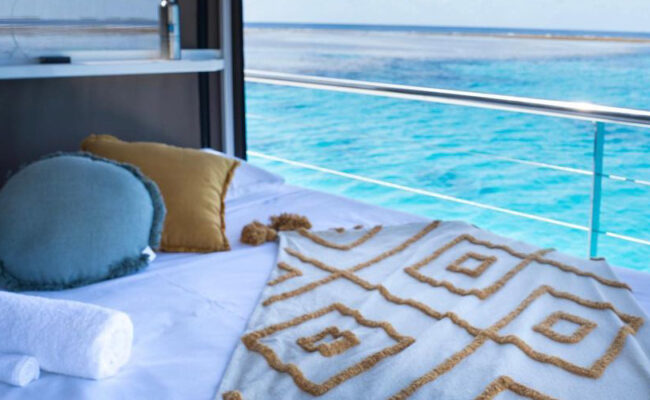 While you were away… 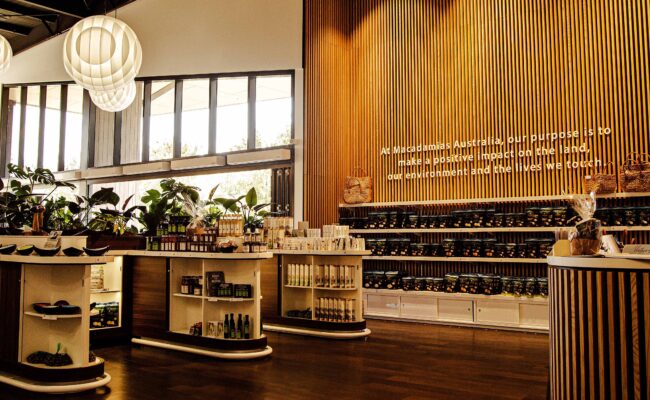 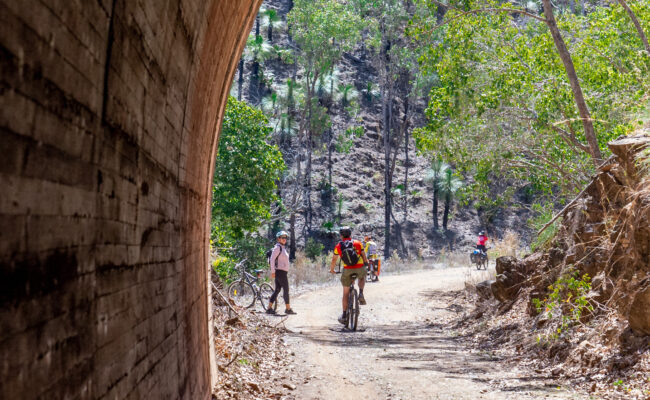 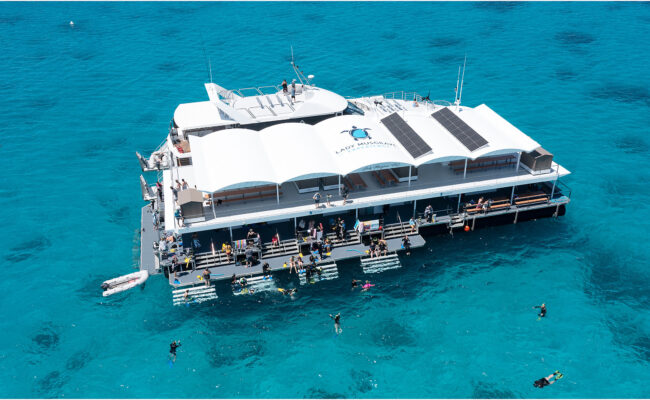 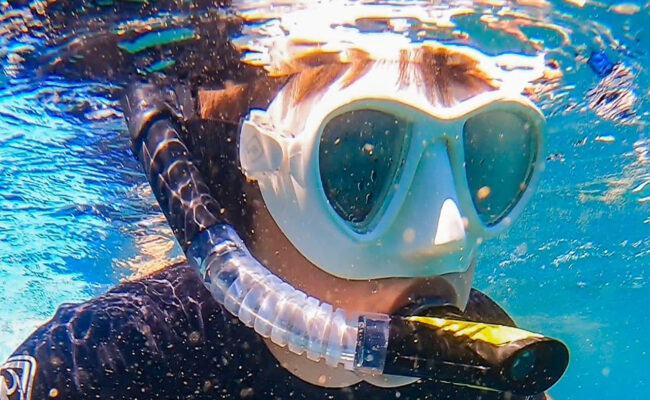